Well, what else do you do on a cool, windy morning!  FISH!  At least that's what Nick and Amber wanted to do this past Tuesday!  Actually, it's fun watching the two of them fishing...although, I still feel bad for both the worm(s) and fish!  It is catch 'n release and so far no fish were killed in the making of these films or pictures! 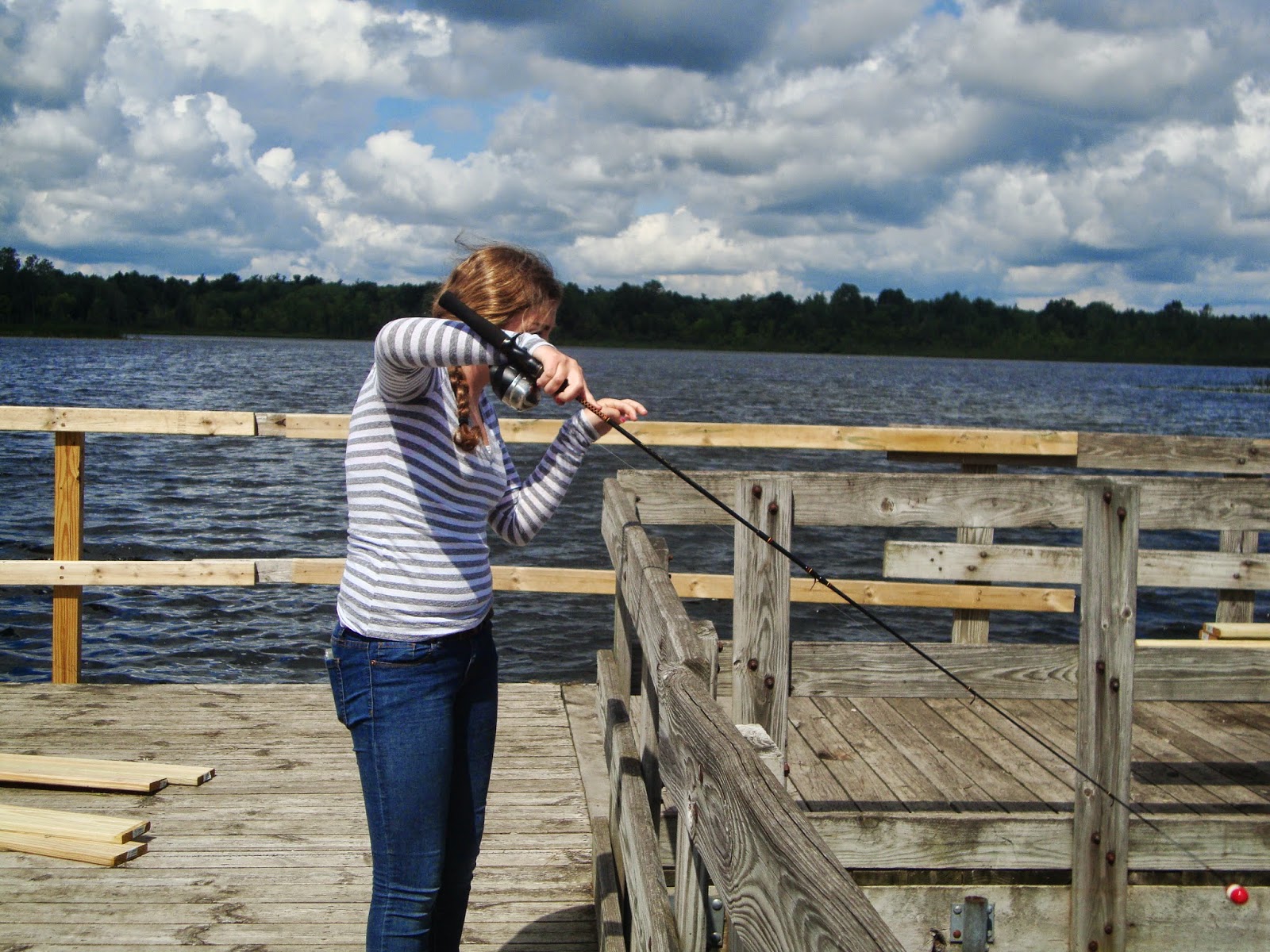 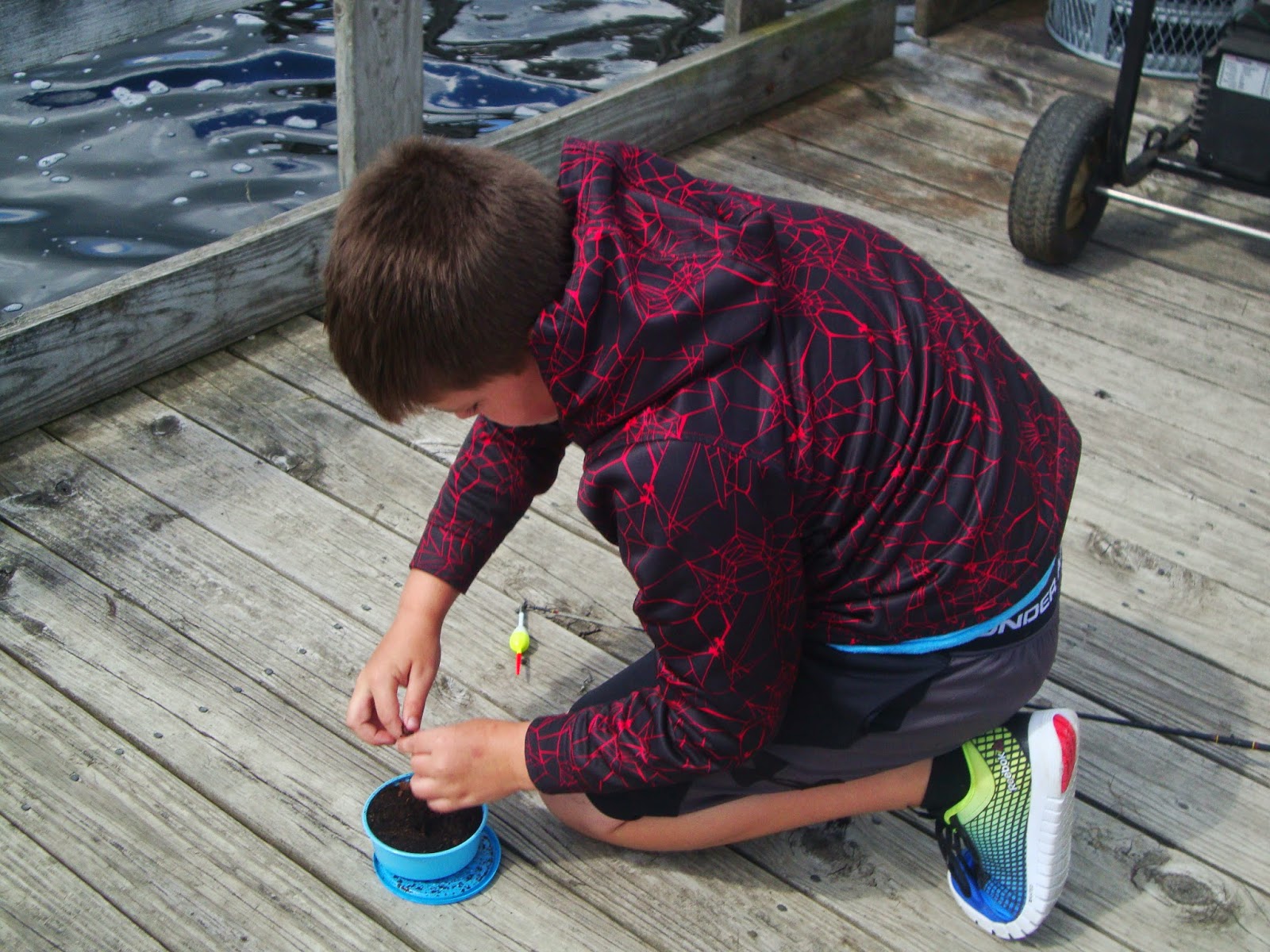 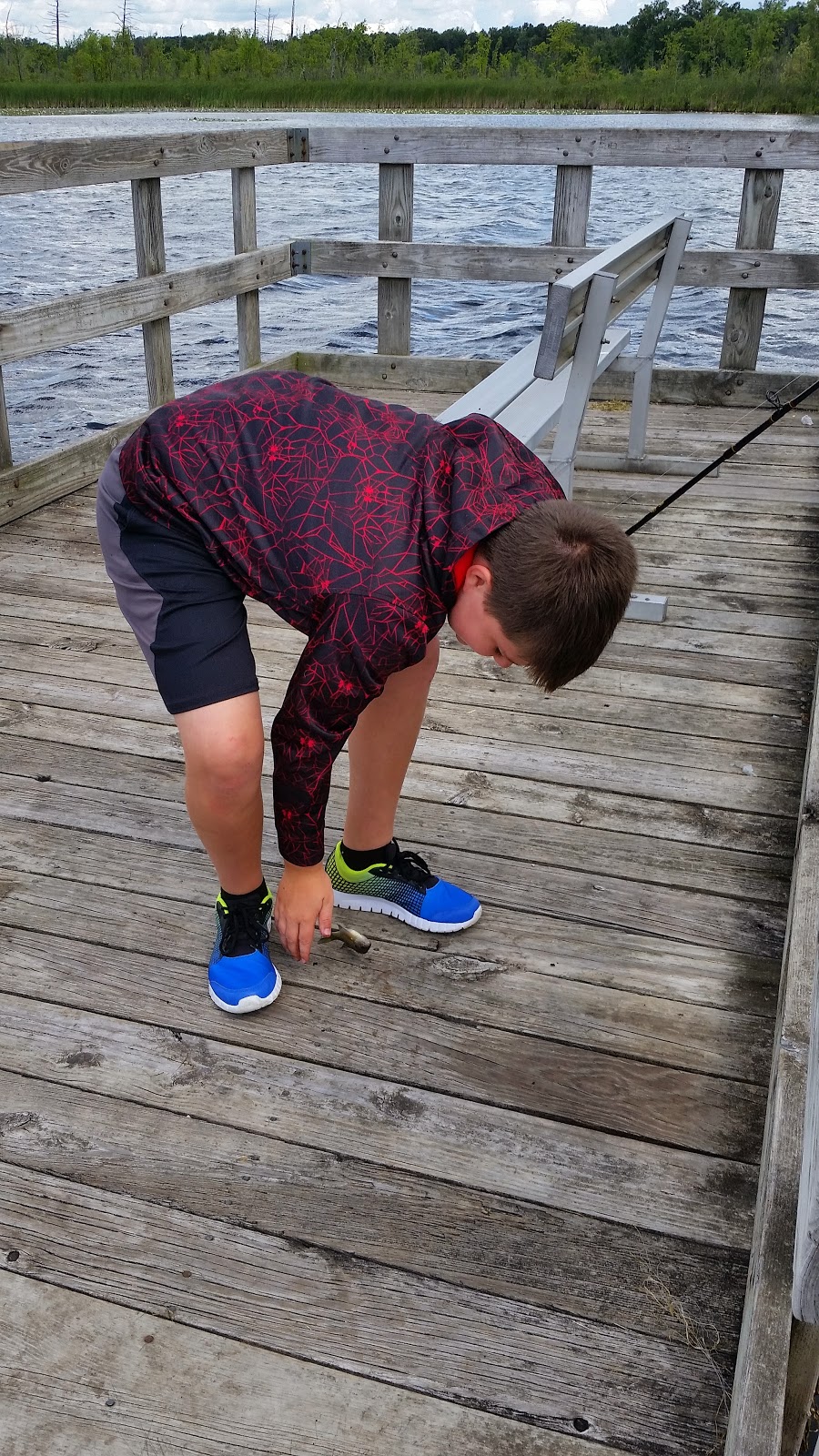 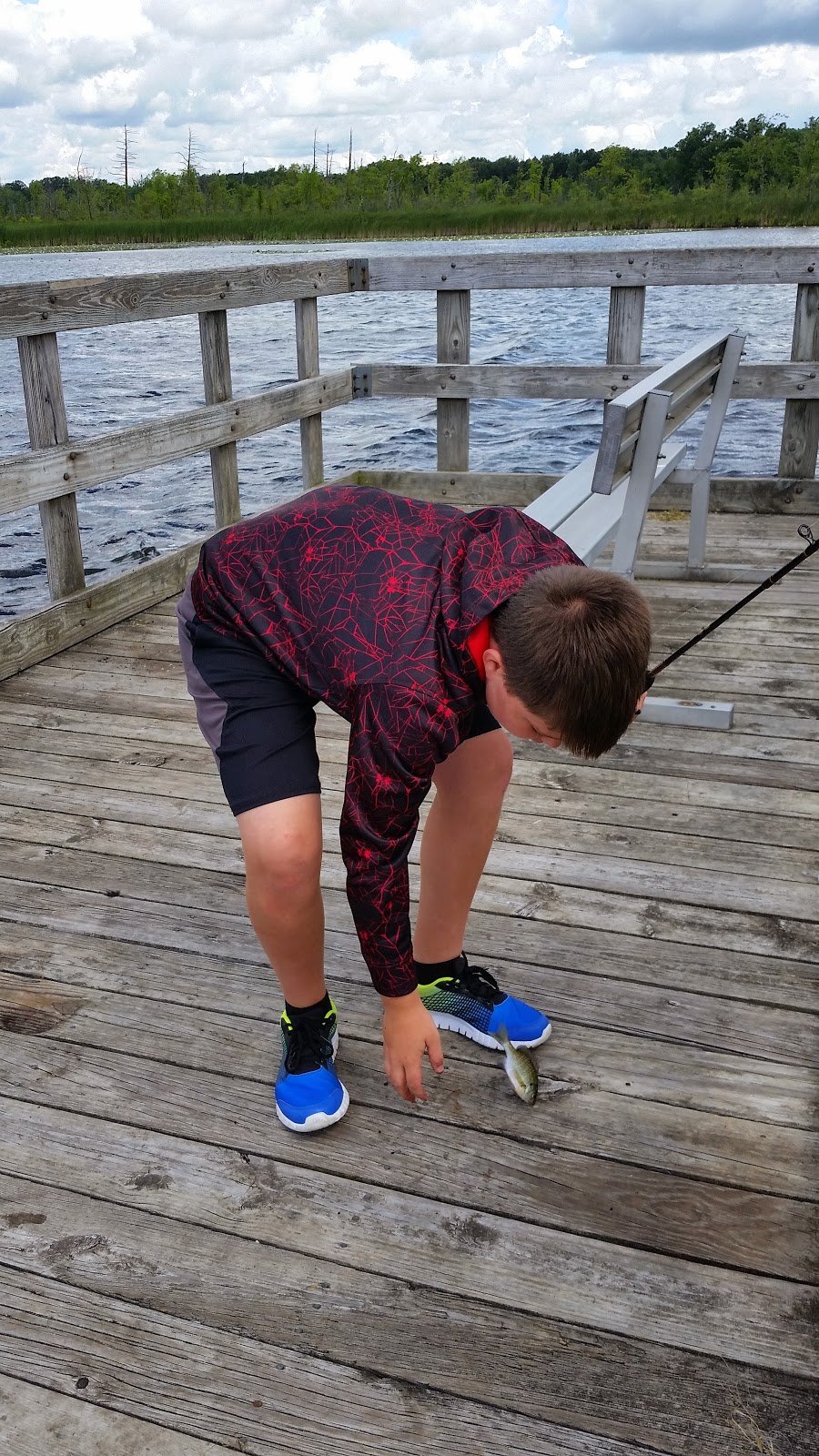 Nick caught at least 5 or 6 fish...the hard part was trying to grab them to toss back in the water.  At least we fed quite a few fish on Tuesday (or should I say Amber did!).  At one point, Amber was just throwing the worms in the water!  Fine with me!  I'd rather feed the fish!!


Tomorrow's post will have pics from the opening the the Art Quilt exhibit that was at the Saginaw museum.  Very nice evening!