Behind every great knitter.... 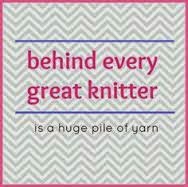 So I guess I must be a great knitter (NOT!).....Geezzzz  I purchased this silk yarn about two years ago in Florida when a few gal pals and I headed to Lake City to a huge yarn shop.  To be honest I forgot all about it until I started looking for needles to make the knitted cowl.  So I unwrapped the yarn and TRIED to find the end(s) so I could put into a ball to work with.  I have a lace pattern for a scarf and this yarn would be perfect for it.

Well, I've never, never had such a problem (1) finding the ends! and (2) just trying to unravel the mess of yarn I ended up with!! 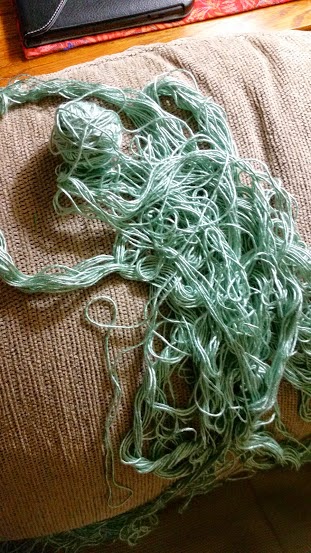 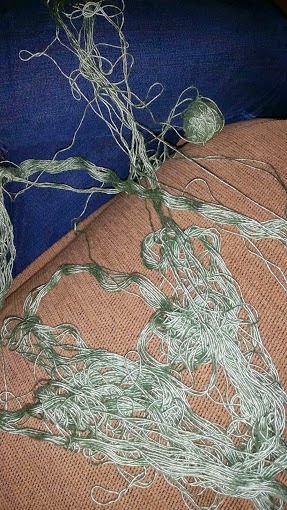 UGH.....I worked on it for over 20 min. the other day and honestly, I just got discouraged.  Now for those who know me, know I do have a lot of patience....but this frustrated the heck out of me.

This is a skein of silk yarn so I didn't want to throw it away and one skein isn't enough to  make anything with (unless I made lace bookmarks again).

So after we got home from Nick's game last night (more on that later in this post!) I grabbed that mess and started to attempt to unravel. 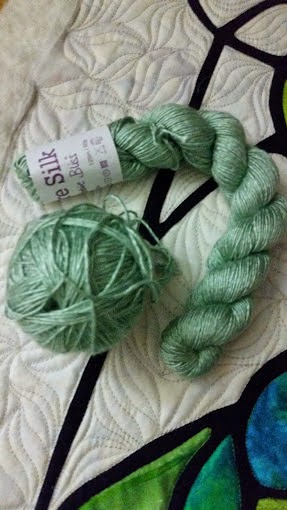 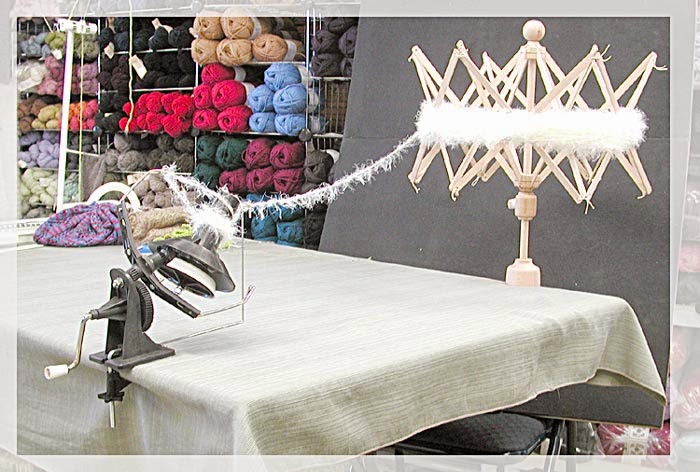 Needless to say, I am not attempting to wind the other skein myself.  I'm going to head to our yarn shop and have them use their handy dandy yarn winder!

Geeezzzz  Talk about a waste of time. 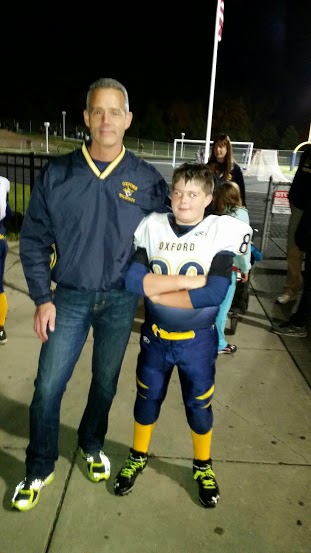 Anyway, yesterday was Nick's football teams 2nd playoff game and they won!!!  So now they are on to the Super Bowl!  How cool is that!  They play at Rochester High School next weekend.

Not sure we'll be at the game in person but certainly will be rooting for them in spirit!!  The kids (& families!) were so excited for the kids.  Both teams played really hard!  They played as a team and celebrated as a team!  So cute!!!  We won't tell Nick I said 'cute'!
Posted by Robbie at 2:28 PM